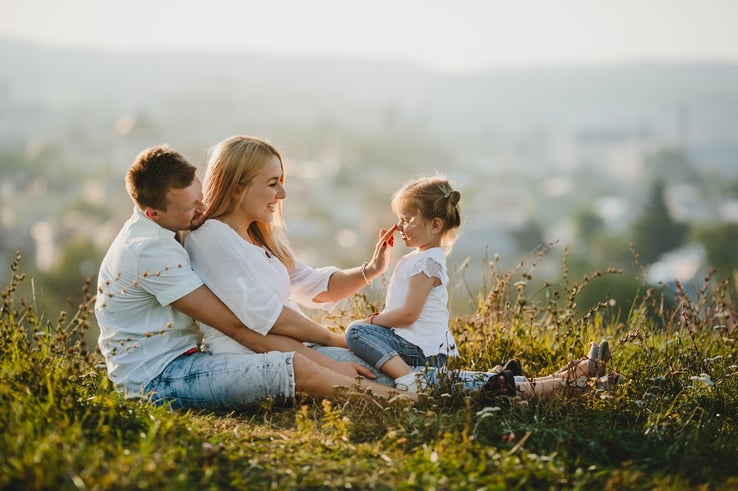 Creating an estate plan is likely not your favorite past time and can even be uncomfortable to think about. Who wants to think about their kids growing up without a parent? Fortunately, putting a plan in place can give piece of mind by ensuring your wishes can be carried out for your kids in the event of you or your spouses passing. Over the years we have seen many estate planning mistakes. Here are five common mistakes:

Minors should almost never be named as beneficiaries. Since they cannot receive assets, the clerk of courts will take custody of the assets until the age of majority, overseeing any investment decision and determining any needs for distribution. Even when the distribution is made, how many 18 year-olds are good with money?

Be very careful of who owns what! Frequently we see couples where one person bought the house before they were married, so it’s only in one person’s name. But they went car shopping together and put the car in both  names. This exposes them to unnecessary liability.

No documents means that you’re going to use the state’s will. Often, probating an estate through intestacy,  takes two to three years. In North Carolina, this means that assets get split equally between a spouse and child (up to 2 children).

On July 4, 2009, NFL quarterback Steve McNair was found murdered in a hotel room in Nashville, Tennessee. McNair didn't have a will at the time of his death. In legal jargon, this is known as dying intestate. When someone dies without a will, state law governs how his estate is administered. McNair was married at the time of his death, and his widow was appointed administrator of his estate. McNair had four sons, two from his current marriage and two from previous relationships.

Under Tennessee law, when one spouse dies without a will, the surviving spouse is automatically entitled to at least one third of the estate, and the surviving children split the rest. It is possible that this division may have very well been what McNair intended, but without a will to express his final wishes, nobody will ever know. Mechelle McNair, Steve's wife, has been named administrator of his estate. She's named her two sons, Tyler and Trenton, as heirs. But here's where it gets tricky, Mechelle did not list either of Steve’s sons from his previous relationships as heirs. As a result, only Mechelle’s two sons got to split the remaining 2/3 of Steve’s estate. No one knows why Mechelle failed to mention the other two kids.

If no beneficiary is named, than the account or policy will be paid to the person’s estate. It will then be divided according to their will or based on the laws of intestacy. And as you now know, this means it’s subject to the claims of creditors.

Life insurance provides cash at a very needed time to pay bills, cover time off work, moving, mortgage and replace income. A frequent oversight is having no life insurance for non-working spouses. Even if you don’t need to replace a significant income, life insurance is a very valuable tool to cover short term expenses.

A solid estate plan can put you in control of your assets and how they are distributed.  Remember, your plan doesn’t have to be complex. Partnering with tax and financial planning experts can help you understand the intricacies of the estate planning process, so your loved ones can live the life you planned for. If you think you have made any of these mistakes, contact us.

The Importance of an Estate Plan

Estate planning may sound complicated, but it’s extremely important to avoid putting it off, especially for physicians and dentists. Estate planning is a broad term that covers a variety of methods for determining what happens after your death, including the disposition of assets and appointing a guardian for your children. Without an estate plan, you risk leaving those decisions up to a judge and the laws of your state.